Winning the first Tchaikovsky Competition in Moscow at the height of the Cold War in 1958 brought Van Cliburn unprecedented celebrity for an American concert pianist. Cliburn’s international victory instilled a fresh sense of artistic pride in many Americans, while opening the door to a new era of cultural relations between East and West. The Van Cliburn International Piano Competition was established shortly thereafter to perpetuate Van Cliburn’s unique legacy of demonstrating how classical music, in the hands of a master, has the appeal to reach across all borders.

At a dinner banquet in November 1958, Dr. Irl Allison, founder of the National Guild of Piano Teachers, passed a note to Grace Ward Lankford, co-founder of the Fort Worth Piano Teachers Forum. The note read, “Hold onto your seat, I have a startling announcement!” Standing before a crowd of 500, including Van Cliburn and his mother, Rildia Bee O’Bryan Cliburn, Dr. Allison announced his intention to offer a $10,000 first prize to be awarded by an international piano competition named in Cliburn’s honor. The idea caught everyone (especially Van Cliburn) by surprise, and immediately ignited the imagination and enthusiasm of music lovers and civic leaders throughout Fort Worth.

A small corps of volunteers began to raise funds, type labels, and lick envelopes as Ms. Lankford enlisted the support of an astonishing range of politicians, internationally-renowned composers, conductors, musicians, business leaders, and professional educators, in pursuit of what must have seemed an impossible goal: to create a world-class international piano competition in a city still affectionately known as “Cowtown.” By 1961, the pieces were falling into place, and the Van Cliburn Foundation was officially chartered.

First held in 1962, the quadrennial Van Cliburn International Piano Competition quickly established itself as an event that inspires and engages the local community, while gracing the international stage. The Cliburn Competition is one of the few musical events in the world to arrange for competitors to stay with host families, often resulting in close, long-term relationships: this has resulted in southern hospitality becoming a singular trademark of the Cliburn Competition. 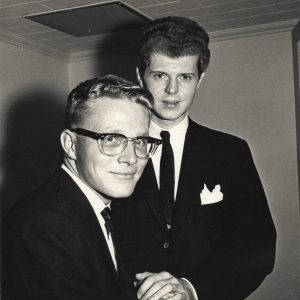 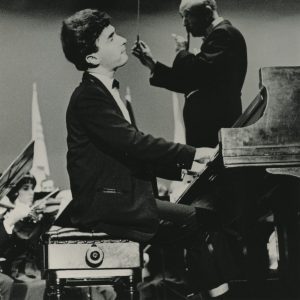 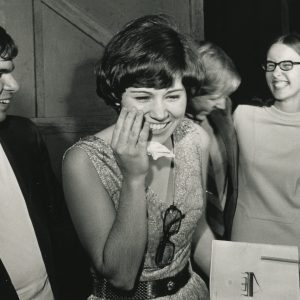 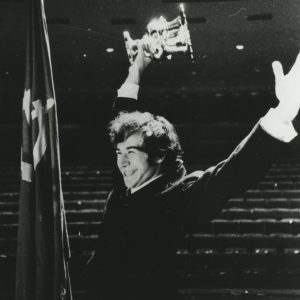 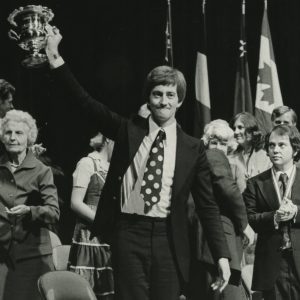 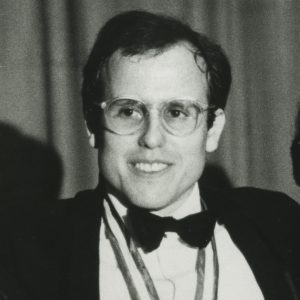 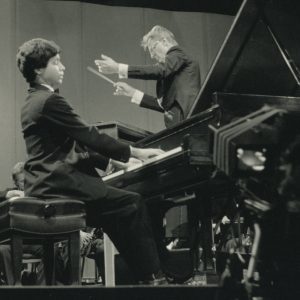 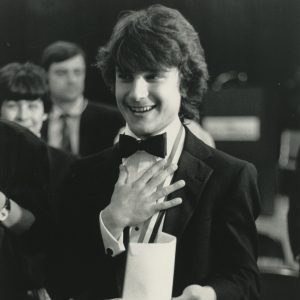 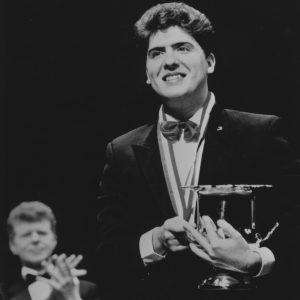 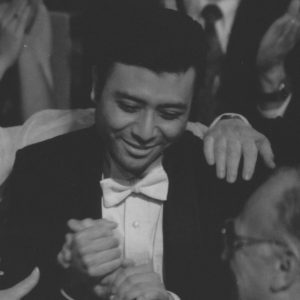 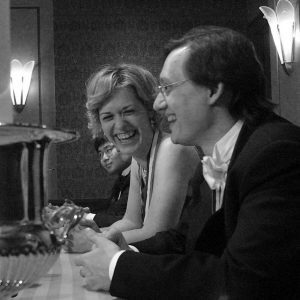 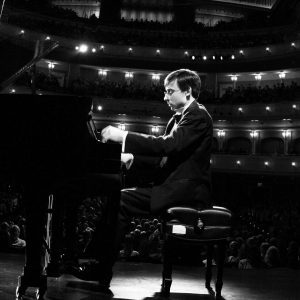 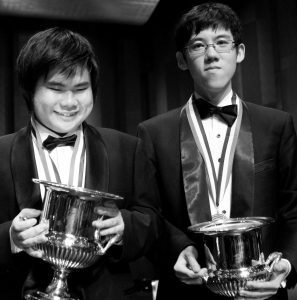 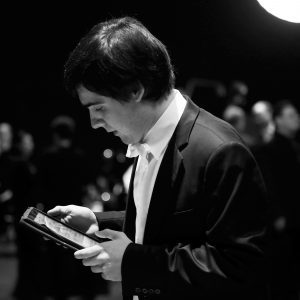 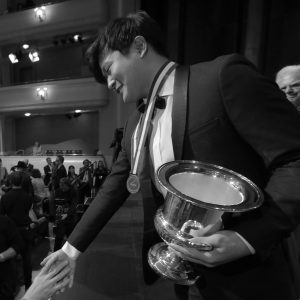