Yunchan Lim launched onto the international music stage when he was 14. He won second prize and the Chopin Special Award in his first-ever competition, the Cleveland International Piano Competition for Young Artists in 2018. That same year, he stood out as the youngest participant in the Cooper International Competition, where he won the third prize and the audience prize, which provided the opportunity for him to perform with the Cleveland Orchestra. 2019 meant more accolades, when, at the age of 15, he was the youngest to win Korea’s IsangYun International Competition, where he also took home two special prizes. Now just 18, he has performed across South Korea—including with the Korean Orchestra Festival, Korea Symphony, Suwon Philharmonic, and Busan Philharmonic Orchestras, among others—as well as in Madrid, at the invitation of the Korea Cultural Center in Spain. He also participated in the recording of “2020 Young Musicians of Korea,” organized by the Korean Broadcasting System and released that November.  A native of Siheung, Yunchan currently studies at the Korea National University of Arts under Minsoo Sohn. Coming to Fort Worth, he says he is “looking forward to playing in front of the warmest and most passionate audience in the world.” 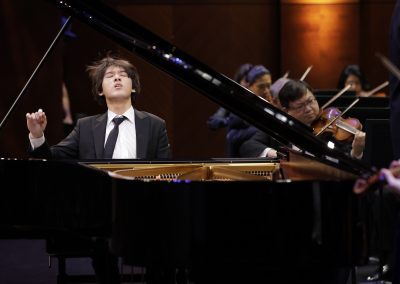 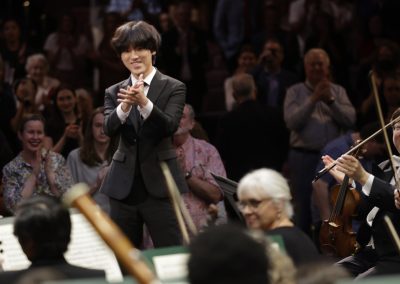 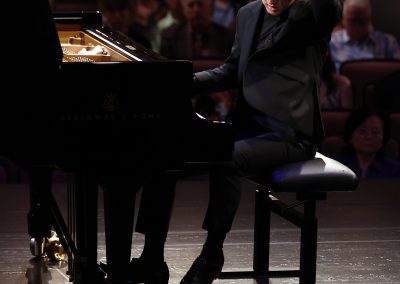 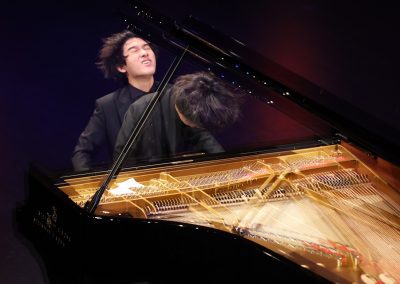 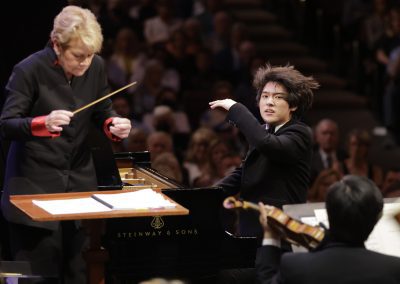 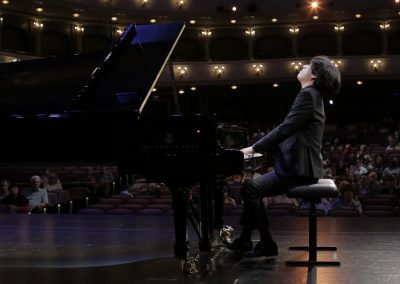 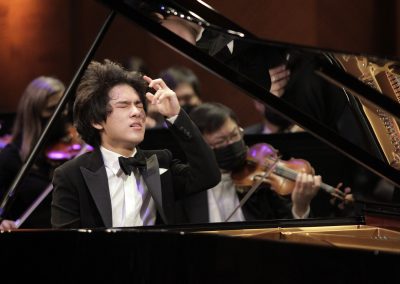 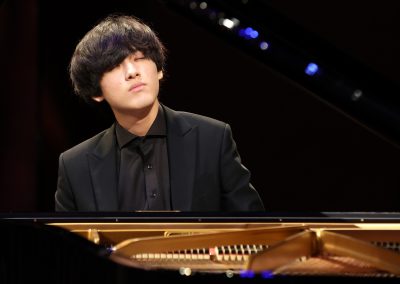 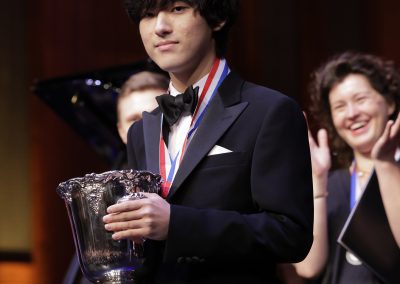 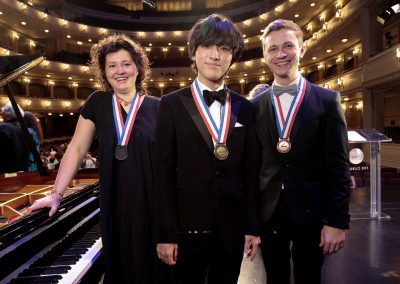