In a stunning conclusion on June 18, the three finalists of the 2023 Cliburn Junior Competition will perform full concertos with the Dallas Symphony Orchestra under the baton of Valentina Peleggi at the Morton H. Meyerson Symphony Center. 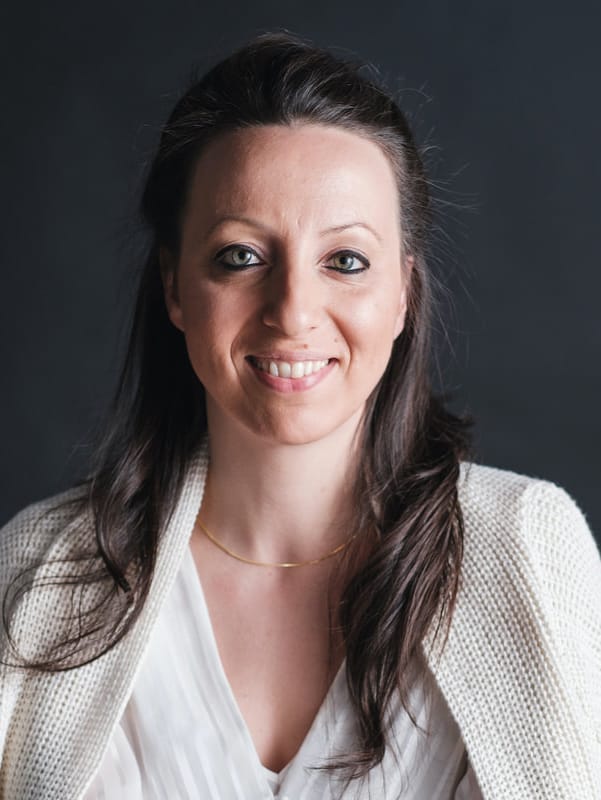 Valentina Peleggi has been music director of the Richmond Symphony since the 2020–2021 season and has already revitalized the orchestra’s artistic output. While focusing on developing the orchestra’s own sound, she has also launched new concert formats, joined national co-commission partnerships, started a three-year composer in residence program, launched conducting masterclasses in collaboration with the local universities, and championed neglected composers from diverse backgrounds. Highlights of the 2022–2023 season include a ground-breaking augmented reality project, also Mahler’s Resurrection Symphony and a special concert with soloist Yo-Yo Ma.

The first Italian woman to enter the conducting program at the Royal Academy of Music of London, she graduated with distinction and was awarded the DipRAM for an outstanding final concert as well as numerous other prizes and was recently honored with the title of Associate. She furthered her studies with David Zinman and Daniele Gatti at the Zurich Tonhalle and at the Royal Concertgebouw masterclasses. She won the 2014 Conducting Prize at the Festival International de Inverno Campos do Jordão, received a Bruno Walter Foundation Scholarship at the Cabrillo Festival of Contemporary Music in California, and the Taki Concordia Conducting Fellowship 2015–2017 under Marin Alsop. Learn more about Valentina at valentinapeleggi.com. 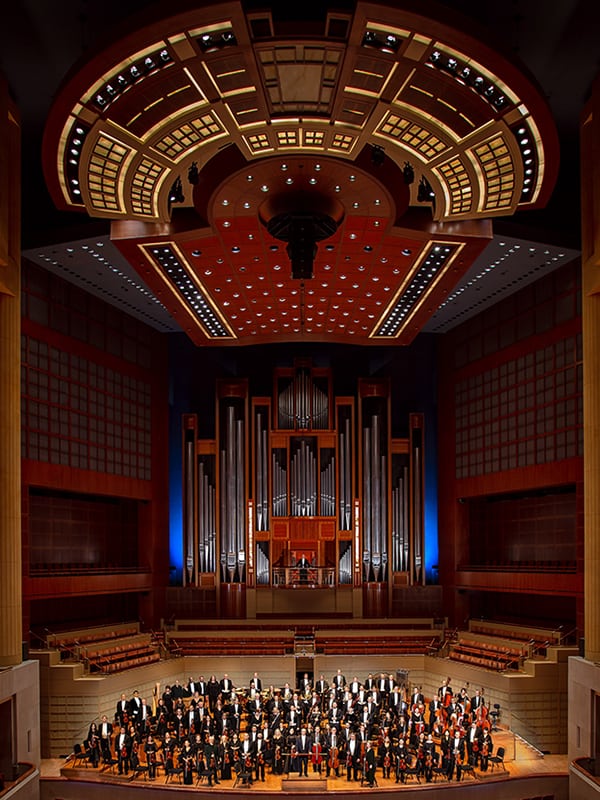 ABOUT THE DALLAS SYMPHONY ORCHESTRA

The Dallas Symphony Orchestra, under the leadership of Music Director Fabio Luisi, presents world-class orchestral music at the Morton H. Meyerson Symphony Center, one of the world’s top-rated concert halls. As the largest performing arts organization in the Southwest, the DSO is committed to inspiring the broadest possible audience with distinctive classical programs, inventive pops concerts, and innovative multi-media presentations. In fulfilling its commitment to the community, the orchestra reaches more than 243,000 adults and children annually through performances, educational programs, and community outreach initiatives. During the pandemic, the Dallas Symphony was one of a few major U.S. orchestras to present socially distanced concerts with live audiences throughout the 2020–2021 Season. Furthermore, the orchestra has offered more than 200 outdoor chamber concerts in neighborhoods throughout the Metroplex since the summer. The DSO continued online music lessons to more than 300 students as part of its Young Strings and Young Musicians programs.

The Dallas Symphony has used digital and broadcast media to share music beyond its geographic boundaries and has become a leader among American orchestras in digital distribution. In 2021, the DSO presented a three-concert broadcast series with Bloomberg Media, reaching over 4 million viewers globally. In October 2021, PBS stations across the country began airing One Symphony, Two Orchestras, a program that documented the historic concert of Mahler’s First Symphony with the DSO and the musicians of The Metropolitan Opera Orchestra in May 2021. That program was nominated for a Daytime Emmy Award in May 2022. The DSO also captures and streams concert performances for distribution online through its Next Stage Digital Concert Series, Presented by PNC Bank. Programs are available on the DSO’s website at watch.dallassymphony.org.

The DSO has a tradition dating back to 1900 and is a cornerstone of the unique, 118-acre Arts District in Downtown Dallas that is home to multiple performing arts venues, museums and parks – the largest district of its kind in the nation. The DSO is supported, in part, by funds from the Office of Arts & Culture, City of Dallas.