ABOUT THE 2022 CLIBURN AMATEUR

The eighth edition of the Cliburn International Amateur Piano Competition, for non-professional pianists age 35 and older, will take place October 12–18, 2022, in Fort Worth, Texas, at Bass Performance Hall and Van Cliburn Recital Hall. This edition had previously been scheduled for May 2020.

TICKETS ARE NOW ON SALE 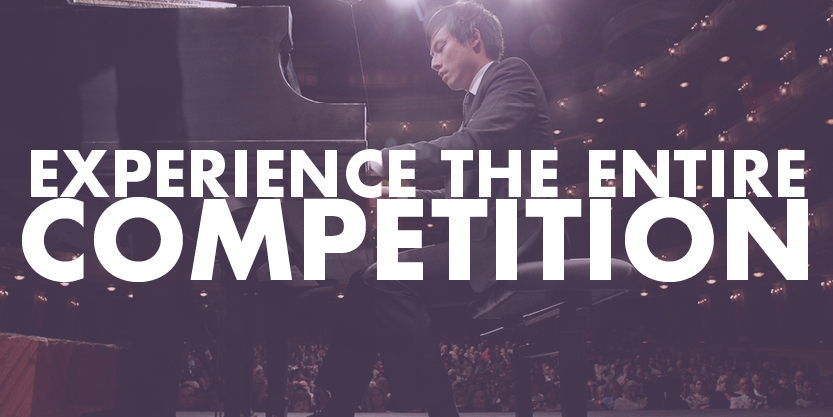 Become a Complete Competition Subscriber to experience the competition from start to finish with all 11 concerts. 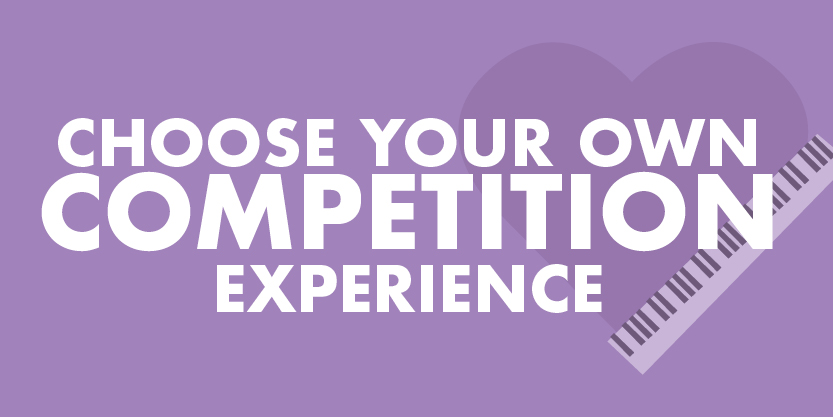 Please note: due to complications caused by venue and schedule changes, the Amateur Competition will not be webcast.

The 2022 Cliburn Amateur competitors (announced July 2021) hail from all over the world, representing 16 countries: Argentina, Brazil, Canada, France, Greece, Indonesia, Ireland, Japan, Lebanon, Mexico, Saint Vincent and the Grenadines, South Korea, Turkey, Ukraine, United Kingdom, and United States. They range in age from 38 to 72, with a median age of 51.

Applications closed January 16, 2020, and a selection committee chose the 40 competitors and 17 festival participants from an impressive pool of 205 applicants representing 32 countries, through online applications and video submissions of 15 to 20 minutes in length. Competitors were originally announced in March 2020, prior to the Competition’s postponement.

Learn More about the Amateur Competitors

Pamela Mia Paul is both a brilliant performer and a deeply dedicated teacher. On stage, she has performed with the world’s great orchestras. She has given concerts throughout the United States, and in Europe, the People’s Republic of China, South Korea, and Turkey both as soloist and as chamber musician. In the studio, or in the setting of a masterclass, she is an internationally sought-after pedagogue whose students hold teaching positions throughout the United States and Asia, and who have participated in and won competitions including the Nina Widemann and Naumburg International Piano Competitions. 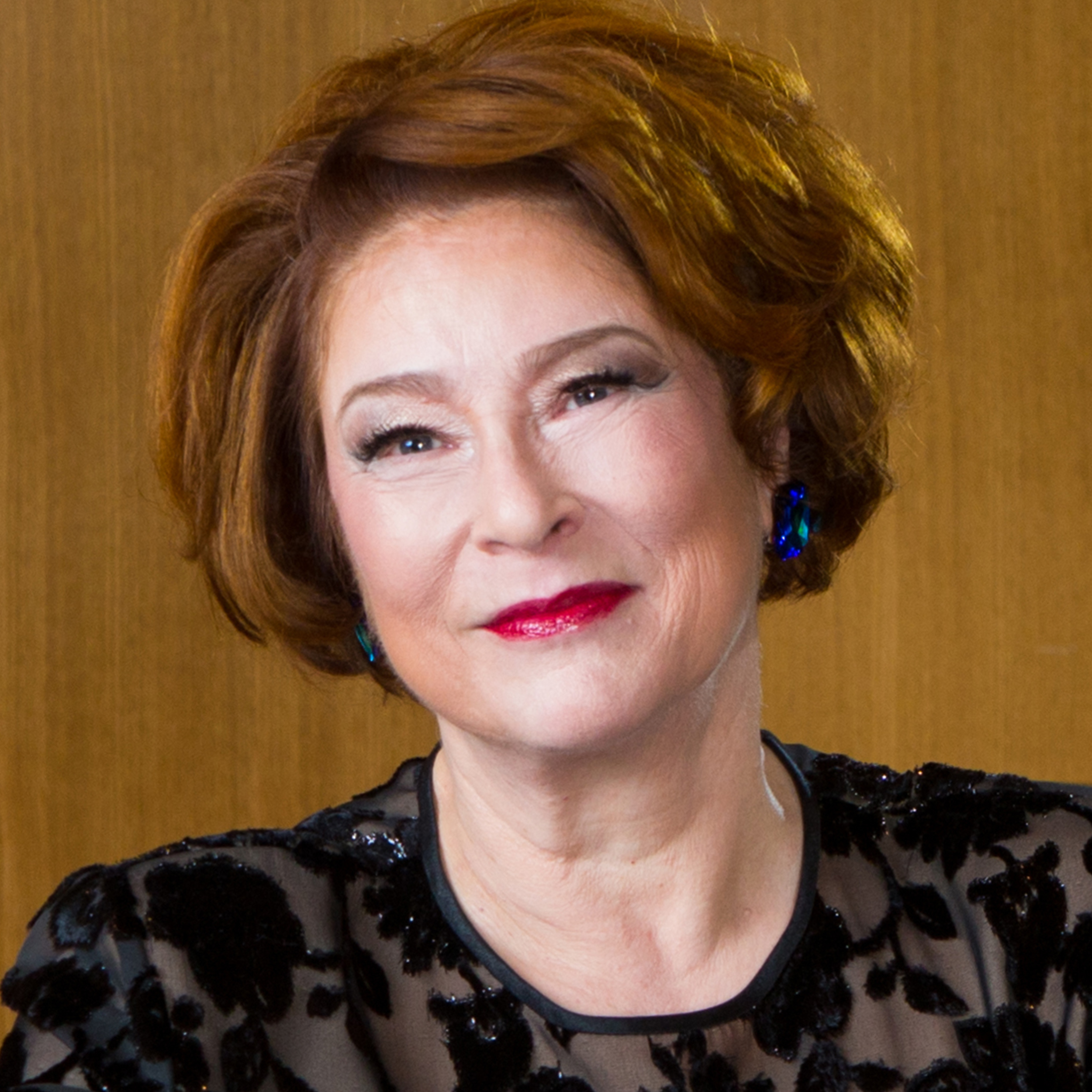 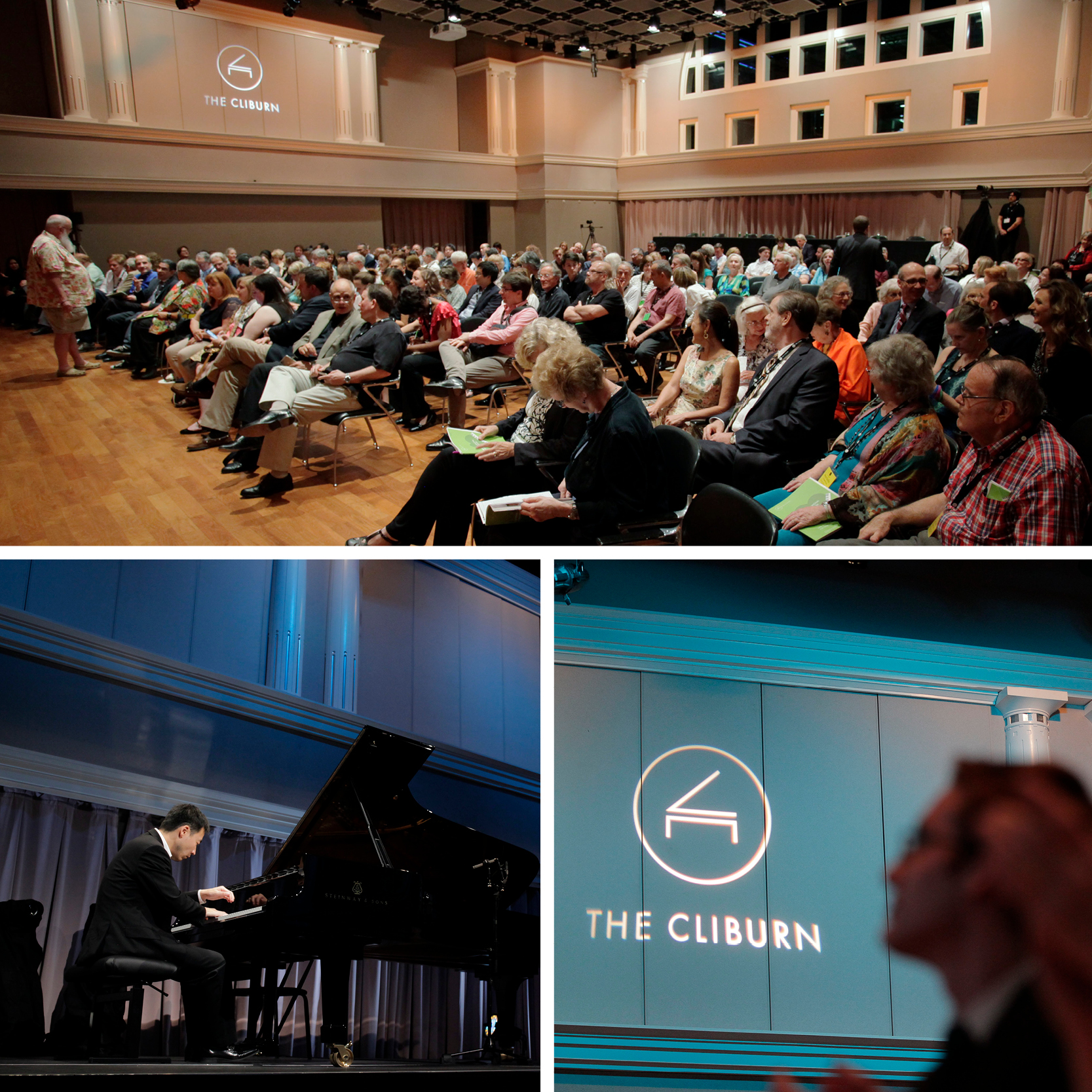 The 2022 Amateur Competition will now take place entirely at the crown jewel of downtown Fort Worth: the Bass Performance Hall complex. The refined Van Cliburn Recital Hall (330 E. 4th Street) will host the first two rounds, and the six finalists will join the Fort Worth Symphony on stage at Bass Performance Hall (4th & Calhoun Streets) for the Competition’s stunning conclusion.

ABOUT THE CLIBURN AMATEUR

Inaugurated in 1999, the Cliburn International Amateur Piano Competition was the first event of its kind in the United States. Hailed by the Boston Globe as “a celebration of music, and the people who have to make music no matter what;” the contest highlights the importance of music-making in everyday life and provides a forum for musicians age 35 and older who do not perform, teach, or compose piano music for their primary professional pursuit or financial benefit. The quadrennial competition brings together the best amateur pianists from around the world for seven days of performances, symposia, and social events.