Characterized by the Philadelphia Inquirer as a “poet… [with] an expressive edge to his playing that charms, questions, and coaxes,” American pianist Daniel Hsu is increasingly recognized for his easy virtuosity and bold musicianship.He captured the bronze medal and prizes for best performance of both the commissioned work and chamber music at the 2017 Van Cliburn International Piano Competition, and is also a 2016 Gilmore Young Artist, first prize winner of the 2015 CAG Victor Elmaleh Competition, and bronze medalist of the 2015 Hamamatsu International Piano Competition.

A native of the San Francisco Bay Area, Daniel Hsu began taking piano lessons at age 6 with Larisa Kagan. He made his concerto debut with the Fremont Symphony Orchestra at age 8, and his recital debut at the Steinway Society of the Bay Area at age 9, before being accepted into the Curtis Institute of Music at the age of 10, along with his two older siblings. Since then, he has toured across Europe, Asia, and North America, with notable debuts including the Philadelphia Orchestra, Carnegie Hall as part of the CAG Winners Series at Weill Recital Hall, NEC Jordan Hall, Taipei Symphony, and Gilmore Rising Stars Series, among others.

A sensitive and keen collaborator, Daniel has performed with the Tokyo, Taipei, North Carolina, Grand Rapids, Anchorage, New Haven, and Fort Worth Symphony Orchestras, working alongside conductors Leonard Slatkin, Nicholas McGegan, Cristian Măcelaru, Ruth Reinhardt, Hannu Lintu, Marcelo Lehninger, Eugene Tzigane, and Stilian Kirov. Equally at home in a chamber setting, Daniel frequently performs with the Verona Quartet and in duo piano with his brother, Andrew. Daniel’s performance with the Brentano String Quartet at the Cliburn Competition earned him the Steven de Groote Memorial Award for the Best Performance of Chamber Music. The Dallas Morning News praised “his impassioned, eloquently detailed Franck Quintet,” proclaiming it to be “a boldly molded account, with a natural feeling for the rise and fall of intensity, the give and take of rubato. Both he and the Brentano seemed to be channeling the same life force.”

Recent and upcoming highlights include invitations from the Hamilton Philharmonic with Gemma New, Eugene Symphony with Francesco Lecce-Chong, and Jacksonville Symphony with Courtney Lewis; a return to Japan for a recital tour, his third in three years; chamber performances across Europe with Curtis on Tour; and recitals throughout the United States. Daniel’s Jordan Hall debut in 2019 was hailed as a “powerful, thoughtful, and sensitive program… this deeply inquisitive artist’s inner probing brought fresh meaning to great warhorses, reaching well beyond his stunning mastery of technical difficulties” (Boston Musical Intelligencer).

Decca Gold released Daniel’s first album featuring live recordings from the Cliburn Competition of Mussorgsky’s Pictures at an Exhibition and Beethoven’s Piano Sonata, op. 110, as well as his award-winning performance of Marc-André Hamelin’s Toccata on “L’homme armé.” He has also been featured in interviews and performances for WQXR, APM’s Performance Today, and Colorado Public Radio, and was profiled as one to watch by International Piano magazine

Now 23 years old, Daniel graduated from Curtis in spring 2019, where he studied with Gary Graffman, Robert McDonald, and Eleanor Sokoloff. Also interested in programming, he contributed to the creation of Workflow (now known as Shortcuts), which won the 2015 Apple Design Award and was acquired by the tech giant in 2017. He enjoys drawing connections between music and technology, frequently discussing the creativity and problem solving required of both pursuits. 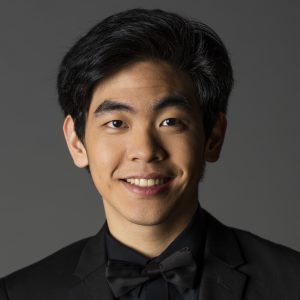 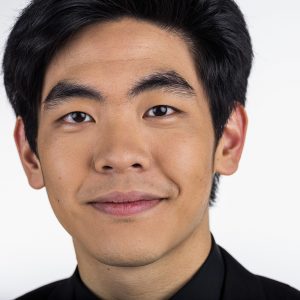 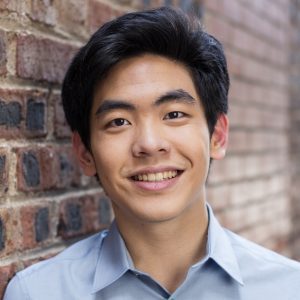 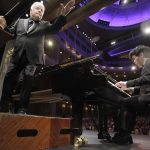 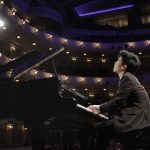 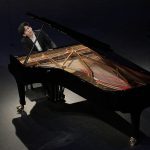 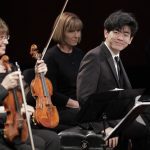 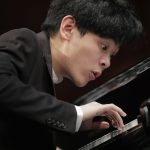 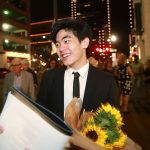 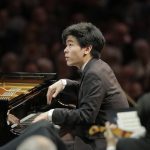 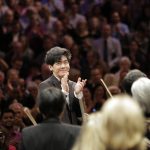 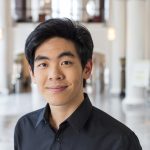 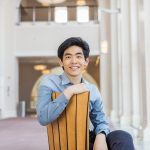 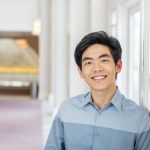 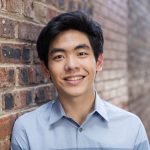 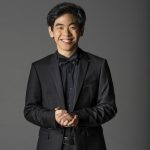