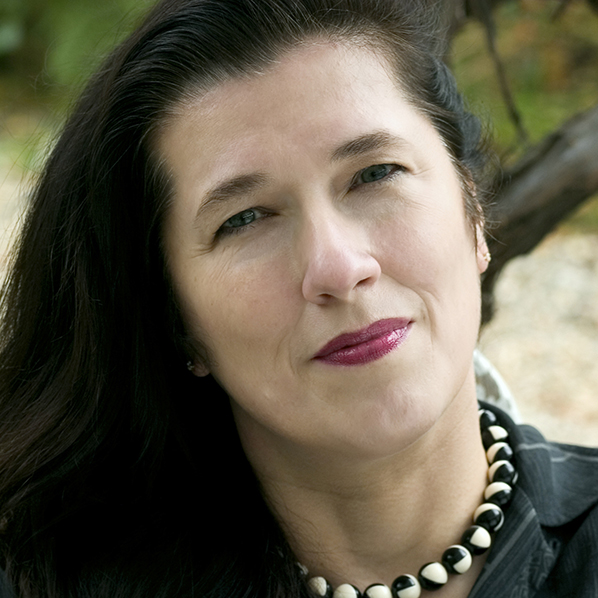 Acclaimed mezzo-soprano, Jennifer Lane currently has available more than 50 commercial CD recordings on a wide variety of labels and two films on DVD. She has been featured in performances with top ranking opera companies, orchestras, and in recital, in Spain, France, Italy, Monaco, Germany, Austria, Poland, Israel, Scotland, England, Peru, Bolivia, Colombia, Chile, Canada, Japan, Singapore, Korea, Hong Kong, and all 50 United States. Her “dark, bottomless voice is matched by her expressiveness and intelligence,” and is described as “clear, rich, plangent,” “compelling and dramatic,” and “possessing agility and charisma.” Recent recordings garnered her a Grammy® nomination and inclusion in Deutsche Grammophon Gesellschaft’s Stravinsky Complete Edition in A Sermon, A Narrative, and A Prayer and Threni. Jennifer Lane is professor of Vocal Studies at the University of North Texas, having previously taught at University of Kentucky and Stanford University.