Do you recognize the tune in this episode? Buddy and friends show us some special techniques that can make familiar songs sound like something new!
featuring VIEUXTEMPS Souvenir d’Amérique, Variations on “Yankee Doodle” 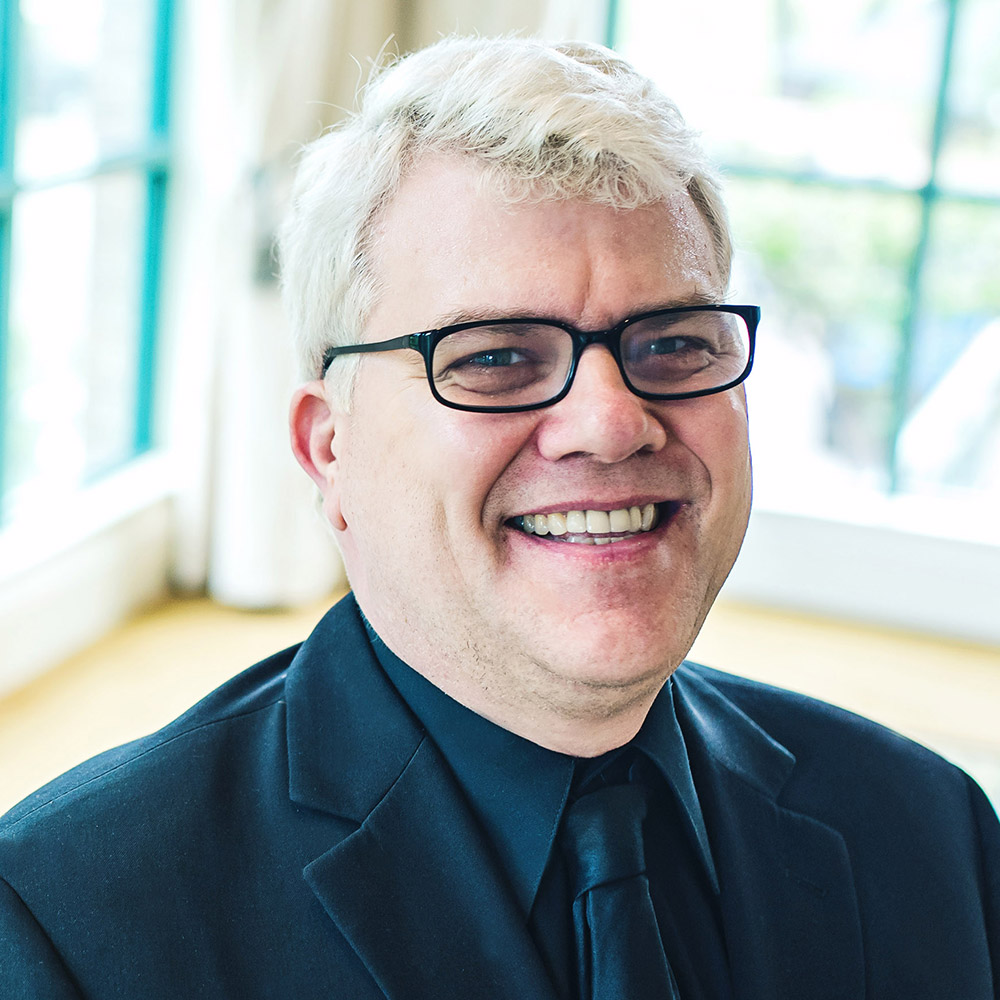 Charles Yang, recipient of the 2018 Leonard Bernstein Award, has been described by The Boston Globe as an artist who “plays classical violin with the charisma of a rock star.” While rooted in the world of classical music, he is hardly confined to it, possessing crossover abilities as a violinist, electric violinist, and vocalist, which have led him to perform with a variety of artists all around the world. He’s also appeared at the YouTube Music Awards, TED, EG Conference, Google Zeitgeist, and onstage at Carnegie Hall, Alice Tully Hall, Lincoln Center’s Metropolitan Opera House, among many others.

Yang has performed in the presence of two former U.S. Presidents and the Queen of Denmark, and has shared the stage in collaborations with famous artists from all genres of music. His career has been followed by prominent news media, and he is featured in Nick Romeo’s book Driven and on the Discovery Channel’s Curiosity.

Charles is originally from Austin, Texas. On June 9, 2005, the Mayor of Austin presented Mr. Yang with his own “Charles Yang Day.” 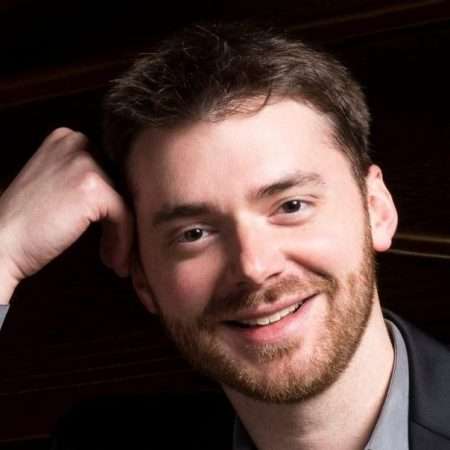 Pianist Peter Dugan is heard nationwide as the host of NPR’s beloved program From the Top. He has appeared as a soloist, recitalist, and chamber musician across North America and abroad. Prizing versatility as the key to the future of classical music, Mr. Dugan is equally at home in classical, jazz, and pop genres.

Mr. Dugan has performed in duos and trios with artists ranging from Itzhak Perlman and Renée Fleming to Jesse Colin Young and Glenn Close. The Wall Street Journal described his collaboration with violinist Charles Yang as a “classical-meets-rockstar duo.” Peter advocates the importance of music in the community and at all levels of society. As a founding creator of Operation Superpower, a superhero opera for children, he has travelled to dozens of schools in the greater New York area, performing for students and encouraging them to use their talents–their superpowers–for good.