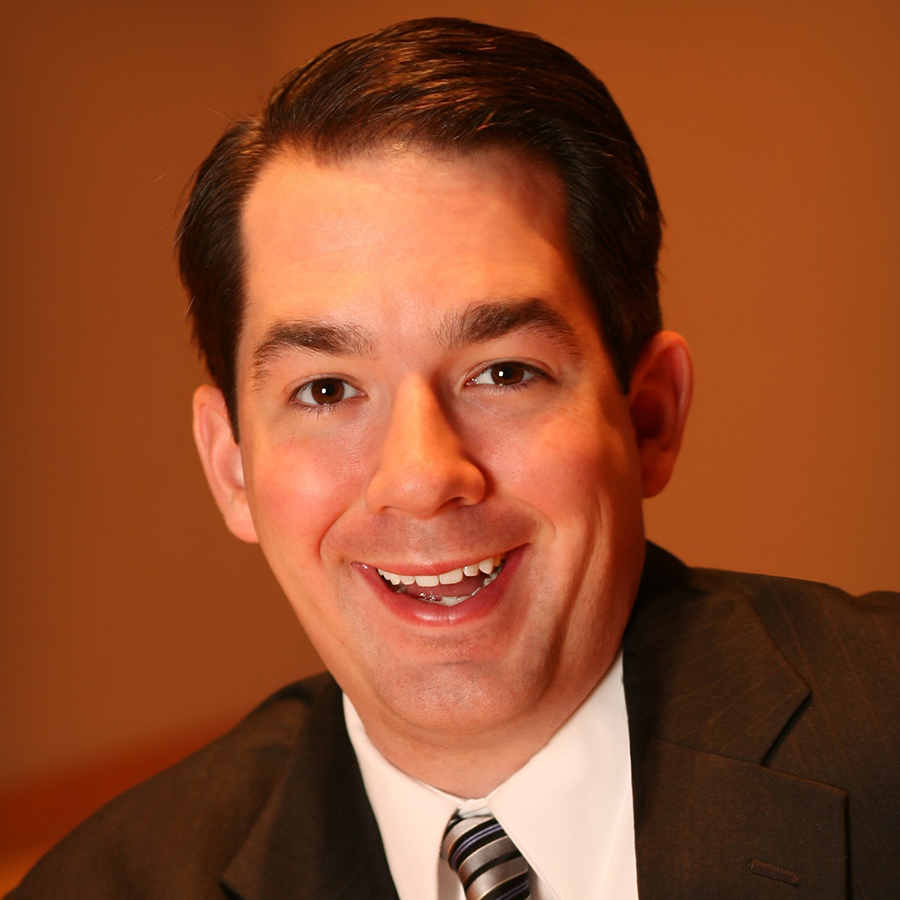 Dr. Umstead currently holds the Charles W. Evans Chair in Voice at Baylor University, where he also serves as Associate Dean for Academic Affairs and Director of Vocal Studies in the School of Music. He is chair-elect of the Baylor University Faculty Senate, and is governor of the Texoma Region of the National Association of Teachers of Singing.