The 2022 Van Cliburn International Piano Competition will be streamed live online from the first note to the announcement of the new gold medalist. The Cliburn was a pioneer in the early days of webcasting, and it continues to innovate and expand this vital program as a global leader in the field; this year becoming the first classical music competition in the world to broadcast in 4K HDR. The 2022 Competition webcast promises an even higher level of quality of sound and picture; a compelling, immersive program around the performances that gives viewers behind-the-scenes access and insightful commentary; and the widest selection of ways to watch of any classical music competition in history.

WATCH FOR FREE & VOTE FOR THE AUDIENCE AWARD

Watch the entire Competition live and on demand at Cliburn.org, cliburn.medici.tv, and youtube.com/thecliburn. Use any of these sites to vote for your favorite competitor to receive the Carla and Kelly Thompson Audience Award presented by medici.tv, with a cash prize of $2,500 and special recognition at the Awards Ceremony on June 18. Vote once a day for your favorite candidate. Voting closes on June 18, 2022 at 6:10 PM CT.

New this year: the Cliburn is available in 4K HDR and surround sound. Viewers can subscribe at hyfi.live/vancliburn to experience the next best thing to being in the concert hall. The Cliburn Competition will be available via the HYFI app on iOS, Apple TV, Android, Android TV, and Roku. Subscription packages will be available at $90 for six months, and $125 for one year. The 2022 Cliburn International Amateur Piano Competition (October 12–18, 2022) and 2023 Cliburn International Junior Piano Competition and Festival (June 8–17, 2023) will also be available live and on demand with active subscriptions.

Premium subscribers on HYFI will also have access to remastered recital performances from past winners, including Vadym Kholodenko, Beatrice Rana, Haochen Zhang, Nobuyuki Tsujii, Yeol Eum Son, and more over the coming months. The 2013 remastered competition is available now. 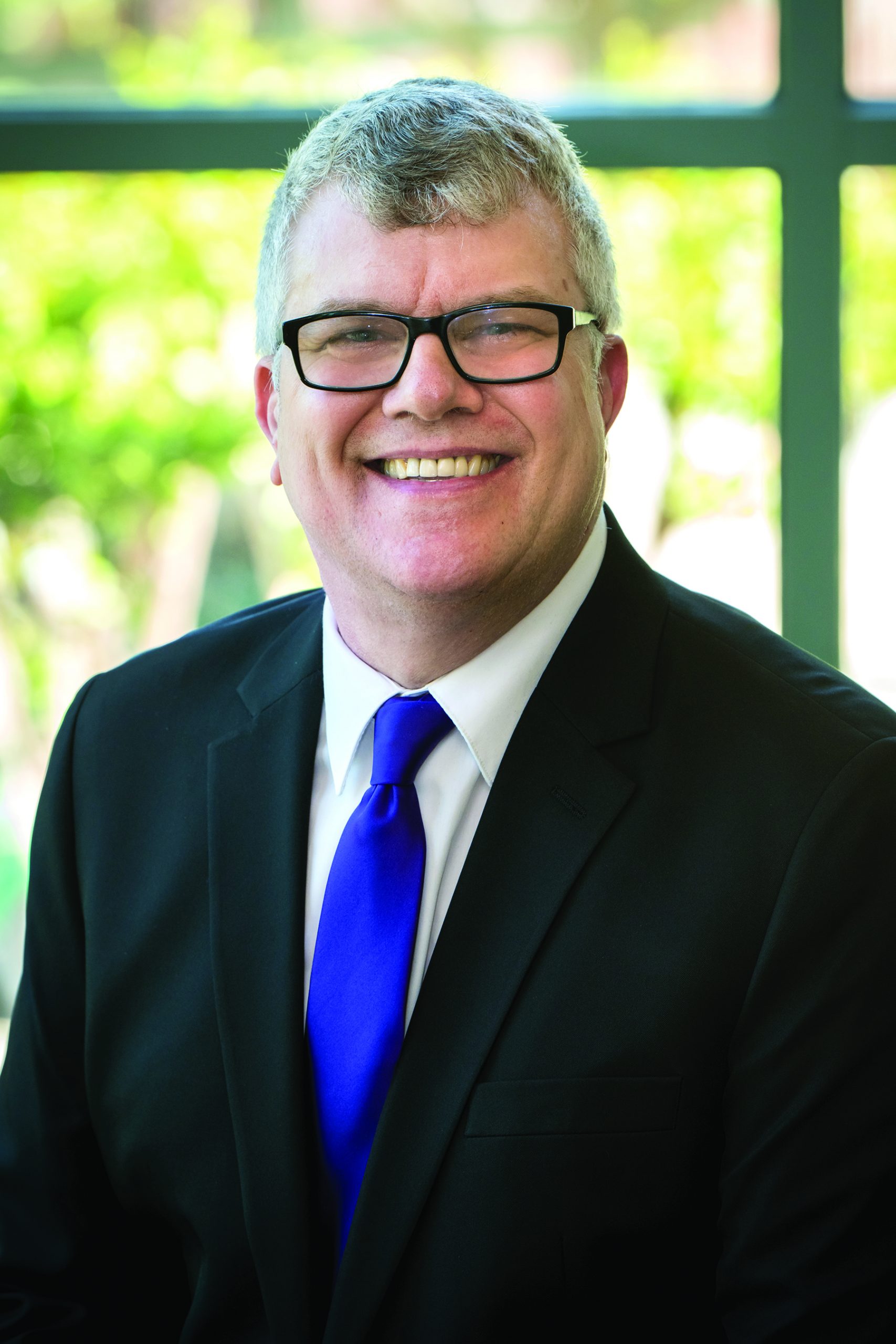 The webcast will go live 30 minutes prior to each concert and will stay live, with a newscast-style broadcast that will feature expert commentary; insightful features; live interviews with competitors, jurors, other artists, and Competition officials; and exclusive behind-the-scenes access.

Buddy Bray—Cliburn artistic consultant and host of the Cliburn Kids and Cliburn Masterpiece series—will serve as the primary face and voice of the webcast from the new broadcast booth, where he will be joined by rotating co-hosts. Principal keyboardist for the Fort Worth Symphony Orchestra since 1986, Buddy has been part of the fabric of the Cliburn for more than 35 years, developing education programs, curating and hosting the Cliburn at the Modern concert series, and providing invaluable artistic counsel. He’s also attended every Cliburn Competition since 1981, and studied with 1977 Cliburn Gold Medalist Steven De Groote.