The competitors of the
Cliburn International Junior Piano Competition

The 2019 Cliburn Junior competitors came from all over the world, representing 11 countries: the United States (7), China (4), Japan (4), Canada (3), Hong Kong (2), Armenia, Australia, Austria, Russia, South Korea, and Taiwan (includes three dual representations). They ranged in age from 13 to 17 with two 13-, four 14-, seven 15-, five 16-, and six 17-year-olds. A selection jury chose the 24 competitors from an impressive applicant pool of 230 young pianists from 32 countries, through online applications and video submissions of 15 to 20 minutes. 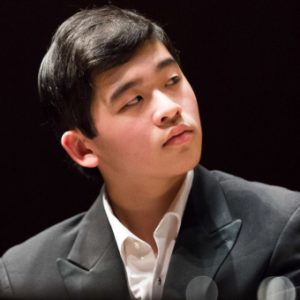 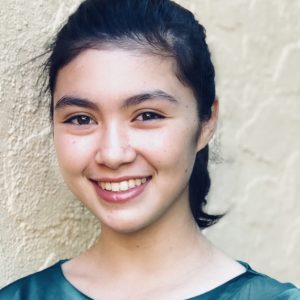 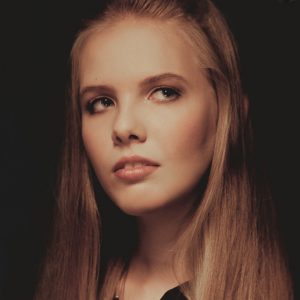 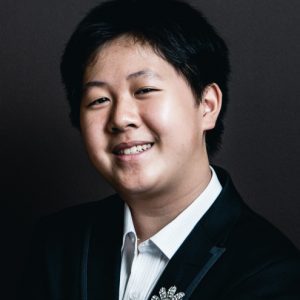 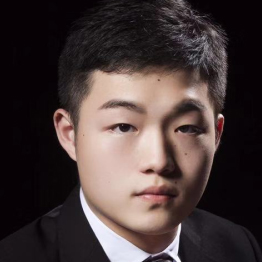 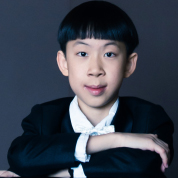 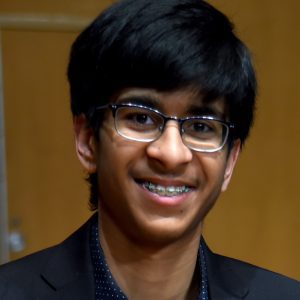 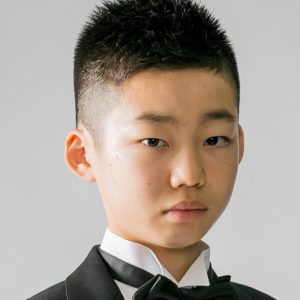 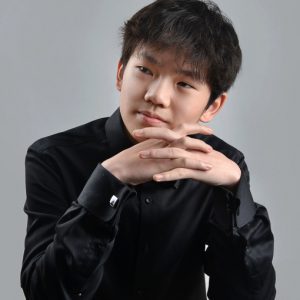 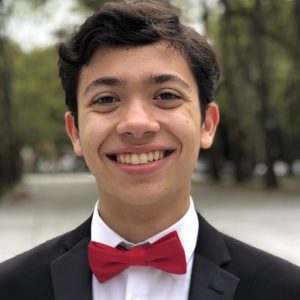 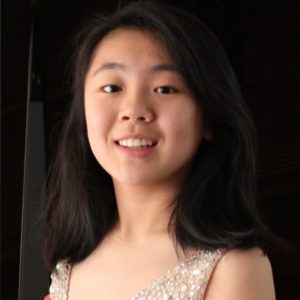 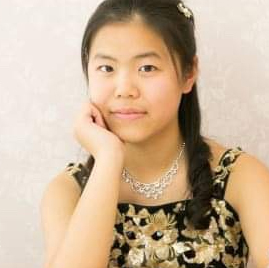 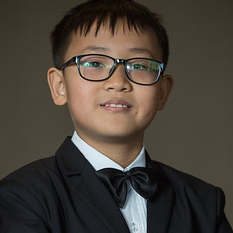 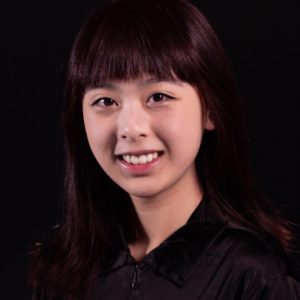 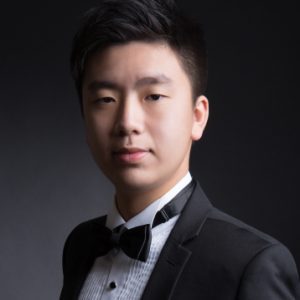 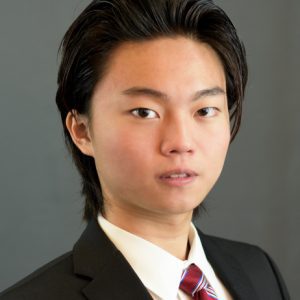 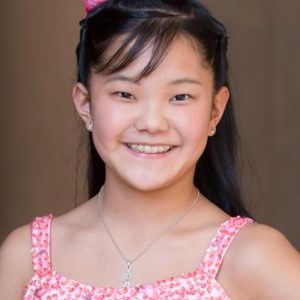 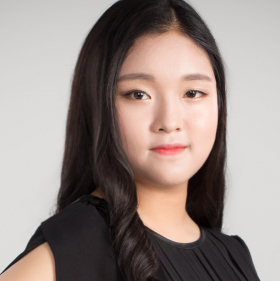 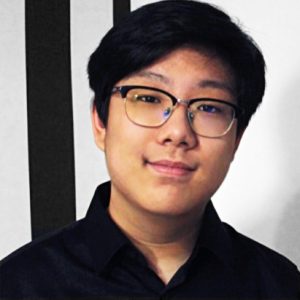 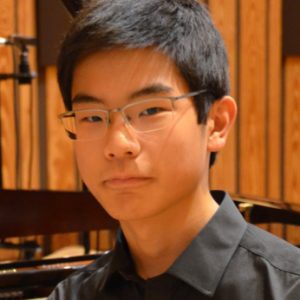 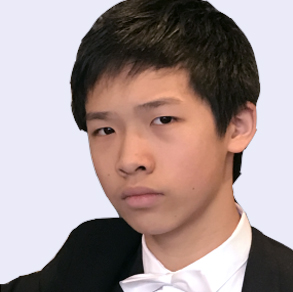 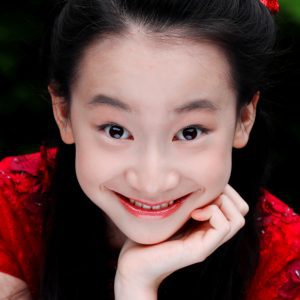 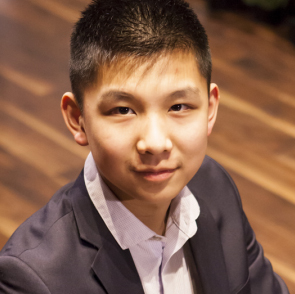